The paperback launch of
Tehran Children: A Holocaust Refugee Odyssey

“Not simply another detail of the Holocaust but a matter of enduring existential, psychological and moral reflection. “

Michael Dekel is a Distinguished Professor of English and the 2021-22 Stuart Z. Katz Professor of Humanities at City College of New York and the CUNY Graduate Center. Fort his book, she was named a finalist for the2020 Sami Rohr Prize for Jewish Literature, the National Jewish Book Award for Writing Based on Archival Material, and the Chautauqua Prize for Contribution to the Literary Arts.

Free and open to the public. Co-sponsored by The Estate of Kenneth Kowald Fund for Advancing American Literature and by the LUCE Foundation’s Harlem Archives project. Spotlight is a new series engaging authors, writers and the public in the most pressing conversations of our time, through the lens of literature and the arts.

This entry is licensed under a Creative Commons Attribution-NonCommercial-NoDerivatives 4.0 International license. Mining the Archive We are fortunate and delighted to have Lewis Watts exhibition launch our “Archives as Muse: A Harlem Storytelling Project” […] Recognized by the American Library Association (ALA) in in 2022, for the care he brings to his local and campus communities, Gibbons was selected from more than 1,300 nominations from library users across the country. 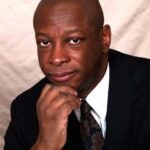 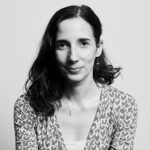 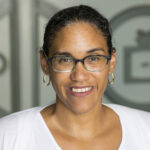 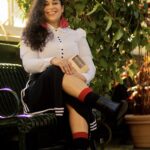 Need help with the Commons? Visit our
help page
Send us a message

Built with WordPress Protected by Akismet Powered by CUNY